Subscribe to Yamaya & JQ’s YouTube channel, Mother & Daughter duo, to discover all things that make us FEEL GOOD. Watch ‘A Day & A Life’ series for our day-to-day activities. ‘N The Kitchen’ series for our cooking videos. ‘That’s Fashionable’ series for Art, fashion and exciting events we attend.
Also, other series about Educational Platforms, Exhibitions Unique locations as well as testimonies and interviews. To be guest, contribute clips, content or become a correspondent for FGTV tell us what you feel is fashionable!
Enjoy!
https://www.youtube.com/playlist?list=PLU67l5VUvIKnu4dKwV3-GrviMrp41rDpi

Yamaya and JQ head to Chefchaouen, the Blue City. They say at the beautiful boutique hotel, Dar Jasmine, walk the blue street of the Medina, dine at Aladdin Restaurant and have a spa day at Lina Ryad & Spa Hotel.

Yamaya and JQ take a trip to Andorra, and independent principality situated between Spain and France.
They shop at Carlemany Avenue and dine at a Fabulous Seafood Restaurant Arrosseria. Later they visit one of Europe’s largest spa, Caldea Spa and treat themselves to the Adult only section, Inuu, where they get massages, tone relaxing meditations and swim in thermal waters. For there last night they dine at Thai/Japanese restaurant Siam Shiki in the Epic Caldea Spa!

Watch the next video of their Granada Stay where they visit the Great Moorish Palace, Alhambra.

This video continues Yamaya and JQ’s stay to Granada, where they visit the Great Moorish Palace, Alhambra and later dine at an Authentic Moroccan Restaurant, Arrayanes.

Moorish Facts:
The Moors were people from North Africa. They invaded Spain, in 711, taking their Islamic religion and culture with them.

Moor is a synonym for African therefore Moors are Black Africans, the powerful Moorish Emperor Yusuf ben-Tachfin is described by an Arab chronicler as a “brown man with wooly hair.”

Moorish culture brought their Universal Education, Fashion & Hygiene, Cuisine & Table Etiquette, Street Lights, Hospitals, Public Baths, Irrigation, Medicine, Advanced Agriculture, Papermaking, Libraries and much more to Spain that over centuries even after their defeat in 1492, by Fernando V and Isabella I, would remain and spread to the rest of Europe.

Despite the fall of the Moorish Empire, 700 years of Moorish influence left an unmistakable mark on Spain, two of the greatest marks of the Moorish Rule, are the Alhambra in Granada and Great Mosque of Córdoba in Córdoba.

The history of the Alhambra is linked with the geographical place where it is located: Granada. On a rocky hill that is difficult to access, on the banks of the River Darro, protected by mountains and surrounded by woods, among the oldest quarters in the city, the Alhambra rises up like an imposing castle with reddish tones in its ramparts that prevent the outside world from seeing the delicate beauty they enclose.

Originally designed as a military area, the Alhambra became the residence of royalty and of the court of Granada in the middle of the thirteenth century, after the establishment of the Nasrid kingdom and the construction of the first palace, by the founder king Mohammed ibn Yusuf ben Nasr, better known as Alhamar. Throughout the thirteenth, fourteenth and fifteenth centuries, the fortress became a citadel with high ramparts and defensive towers, which house two main areas: the military area, or Alcazaba, the barracks of the royal guard, and the medina or court city, the location of the famous Nasrid Palaces and the remains of the houses of noblemen and plebeians who lived there. The Charles V Palace (which was built after the city was taken by the Catholic Monarchs in 1492) is also in the medina. The complex of monuments also has an independent palace opposite the Alhambra, surrounded by orchards and gardens, which was where the Granadine kings relaxed: the Generalife.

Come relax with Yamaya and JQ at La Cala Spain in Mijas, Spain

Yamaia Faye at Muchachomalo Marbella Event.. In every man there is a boy, a bad boy. This is the philosophy behind the brand Muchachomalo (Bad boy in Spanish). And let’s face it – men of all ages identify with being a bad boy. The mission statement of the brand: don’t take life too seriously, life = party! The company is expanding worldwide and Yamaia is working alongside the brand. She comments «I love this style of underwear, it’s hip hop, its urban, it’s eclectic, it’s real sexy – » I love it!» 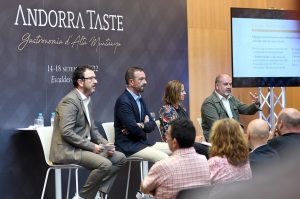 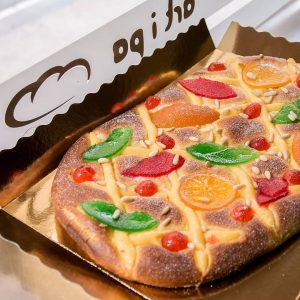 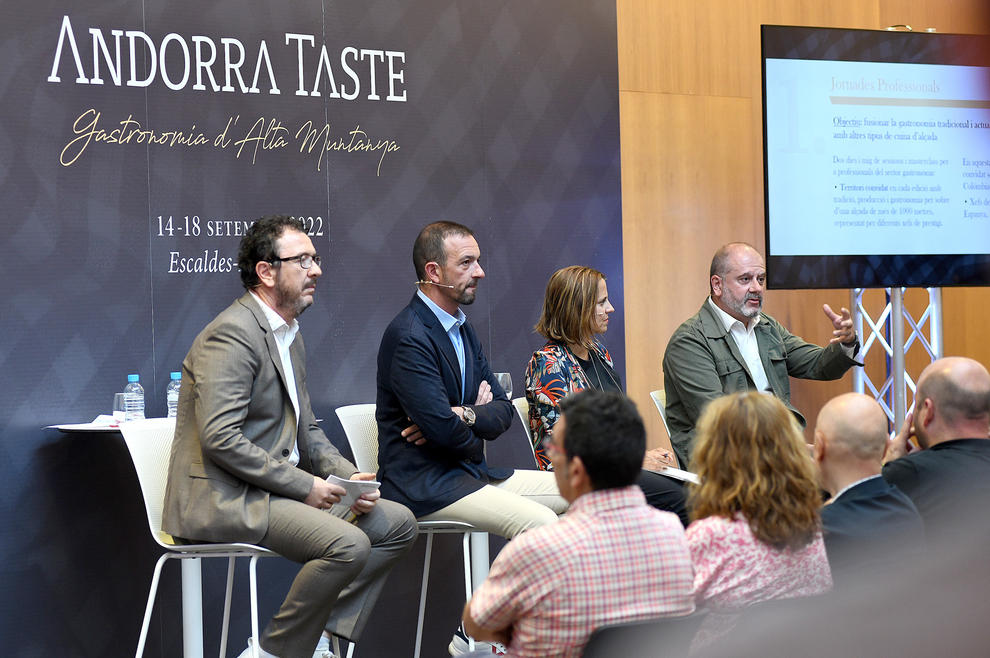 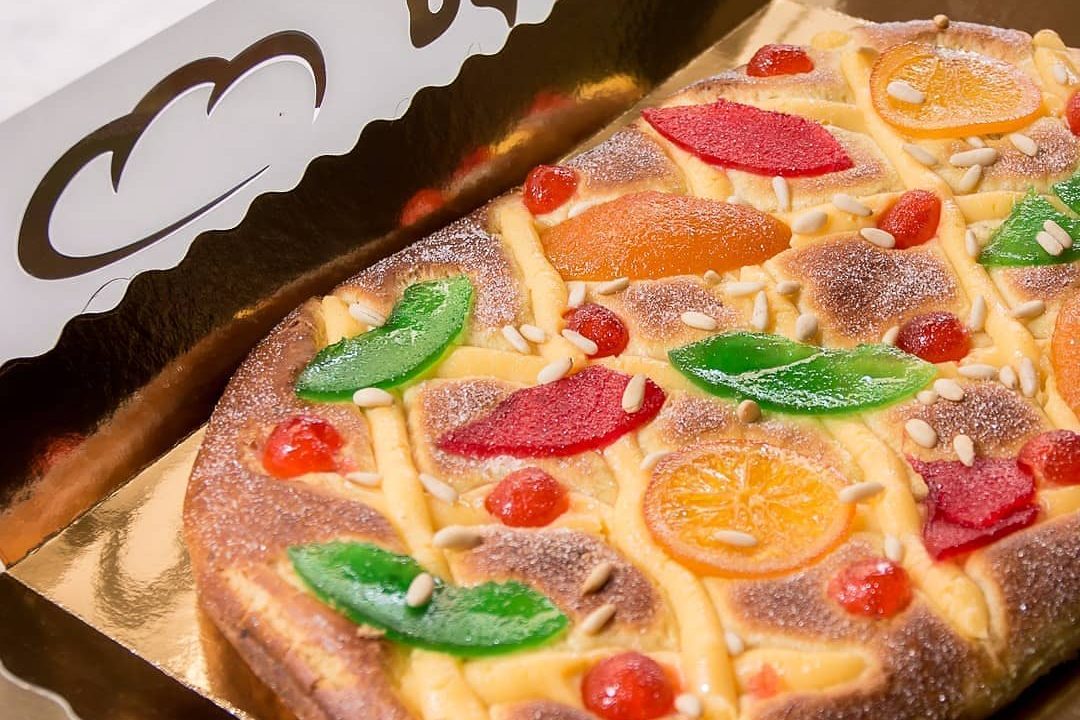 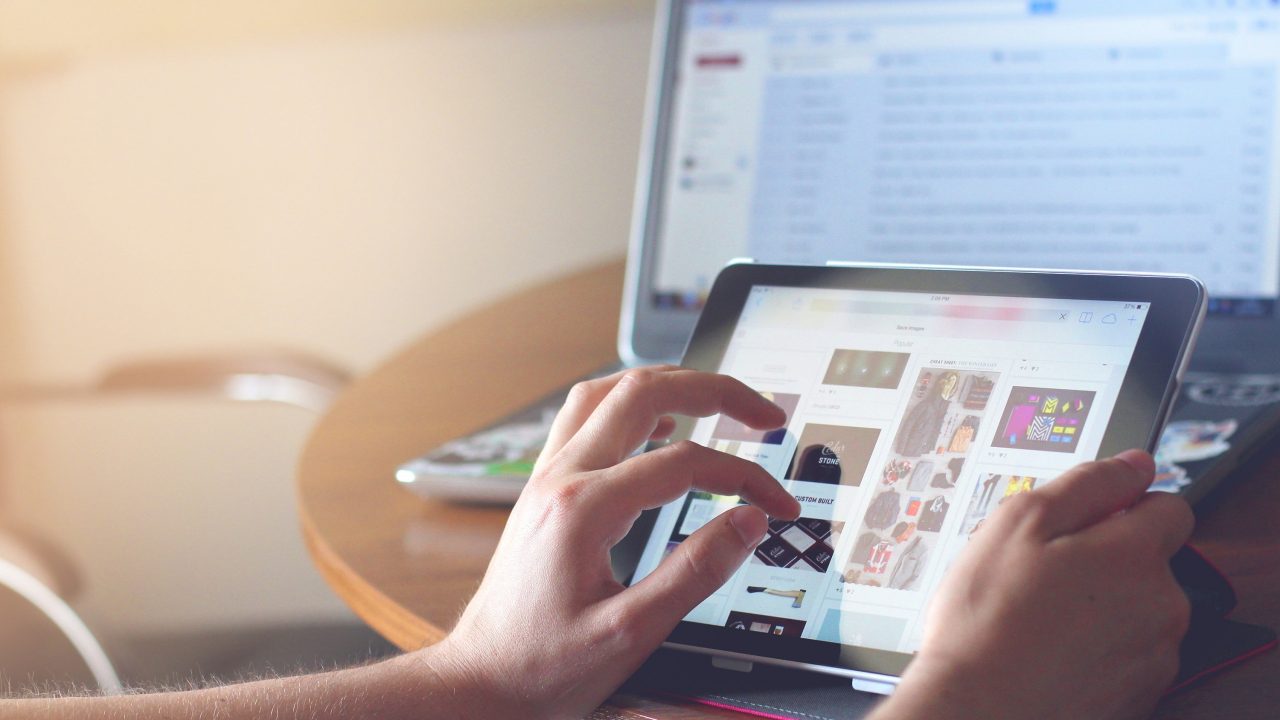 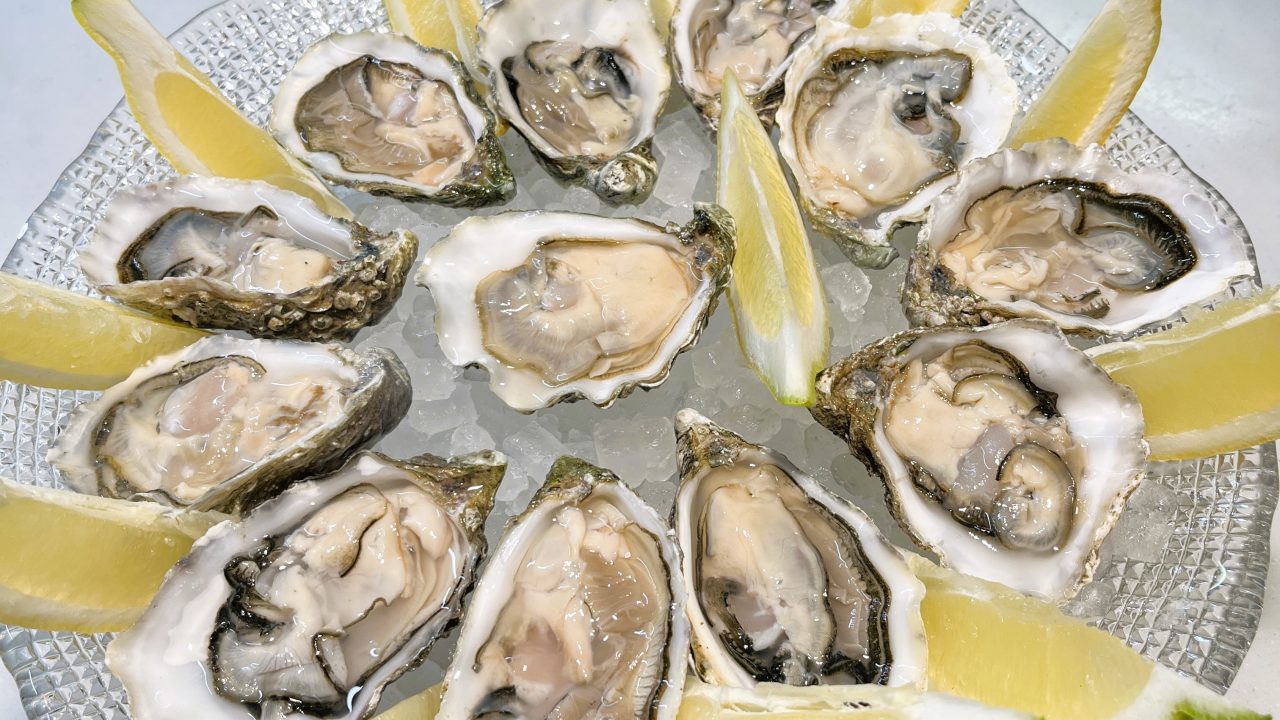 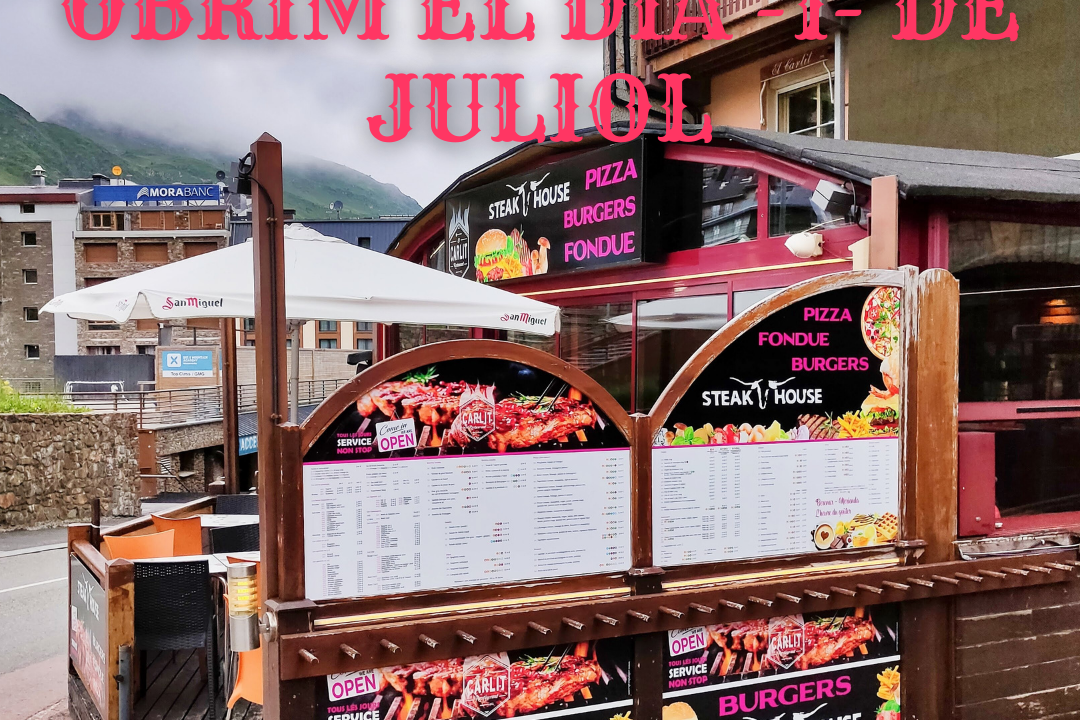 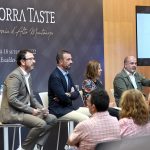 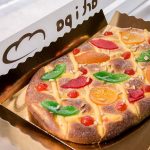 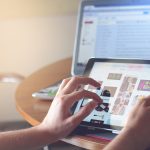 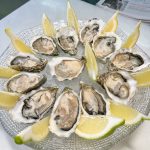 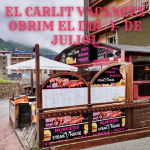 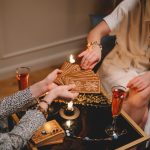 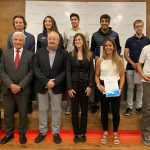 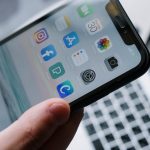 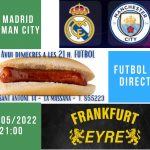 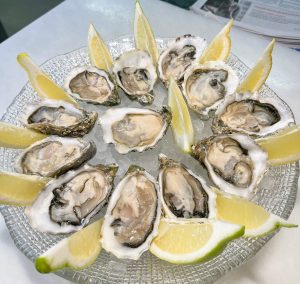